Porter’s Five Forces Framework is a method for analyzing competition of a business.

It draws from industrial organization (IO) economics to derive five forces that determine the competitive intensity and, therefore, the attractiveness (or lack thereof) of an industry in terms of its profitability.

An “unattractive” industry is one in which the effect of these five forces reduces overall profitability.

The most unattractive industry would be one approaching “pure competition”, in which available profits for all firms are driven to normal profit levels.

The five-forces perspective is associated with its originator, Michael E. Porter of Harvard University.

This framework was first published in Harvard Business Review in 1979 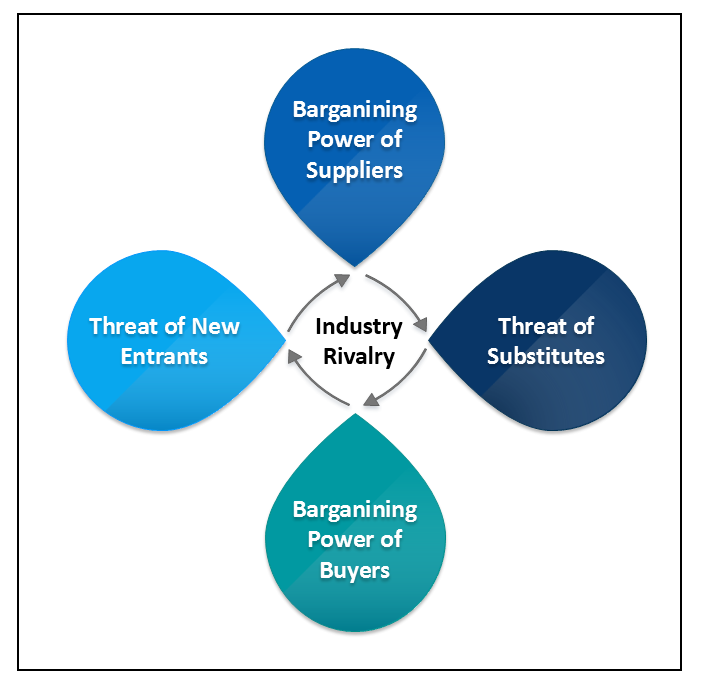 Do you have a great idea, but could use our skills and experience to help it grow? Book a free 45 minute 'Innovation Session' now;

Entrepreneurship, Innovation and Technology: A Guide to Core Models and Tools available on Kindle or as a Printed Edition

We use cookies to ensure that we give you the best experience on our website. If you continue to use this site we will assume that you are happy with it.Ok